The Psychology Behind Mind Reading 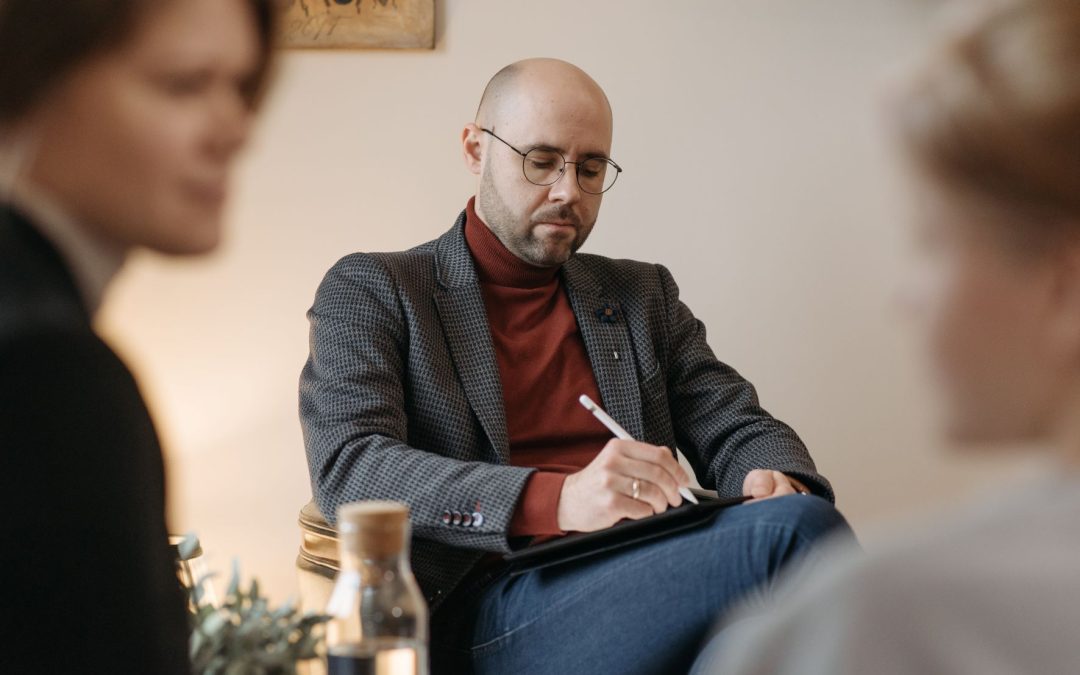 Benoit Blanchard’s book on mind control is among the plentiful materials introducing the possibility of mind reading. While it may have only been explored as a theme in science fiction, it might have already existed in reality without people noticing.

Mind reading is one of the most prominent tropes in science fiction. Various plotlines have revolved around it, from literature to the mainstream media. The concept has also faced much development regarding how it’s discussed on these channels.

For instance, in Benoit Blanchard’s book on mind control, readers are exposed to the possibilities of a society developing an ability to read people’s thoughts. This is made possible by the technology Blanchard calls the “cyber.” Through this gadget, his fictional world experienced way lesser crime rates. Presumably, they manage to stop people before they can even execute their thoughts.

Benoit’s idea of mind reading demonstrates one of the many possible benefits if the phenomenon does translate to reality. Accessing people’s minds and reading their thoughts would help lessen misunderstandings and conflicts in small and more significant contexts.

Humans are innately curious. But they are excessively so when it comes to matters of the mind. Questions about the complexity of thoughts are age-old. With their association with people’s intentions and behavior, it’s no wonder that people aim to achieve the ability to access others’ minds.

Besides this curiosity regarding behavior, there could still be numerous reasons behind people’s interest in this matter. Some people are curious for innocent reasons. Sometimes, they can’t fight off their inquisitive nature.

But others take an interest in this, perhaps for less innocent reasons. There’s no denying that if people do achieve the ability to read others’ thoughts, this opens the possibility of quickly influencing behavior. Which, for the unkindly of people, can sound beneficial.

Mind reading is still continuously being explored in both scientific and literary sense. However, many people have failed to consider the possibility that it might already exist.

They aren’t fully aware of it, but people can mind read when interacting with other people. Surprise! But this isn’t done how they might have wanted it to.

Mind reading, in reality, can be manifested through empathy. Such that people can understand another’s thoughts and feelings even without their verbal expression. This can be referred to as empathic accuracy. People may read cues from other people’s words, body language, and emotions and deduce behavior from those signals.

Someone would be able to know when their friend is feeling down based on their actions: looking down, frowning, or crying.

Or people might be able to correctly predict others’ preferences based on existing knowledge of their previous choices and favorites. If someone likes chocolate cake, and they’re asked about their favorite ice cream flavor, more often than not, they would choose ice cream.

People have failed to observe these few easy demonstrations of subtle mind reading. And it could be because, again, this isn’t like the mind reading that science fiction has established. After all, those are done in a fictional world without limitations.

In science fiction, mind reading is utilized commonly for heinous activities. But in the real world, it’s typically done to help others or avoid conflicts and misunderstandings.

When it comes to matters of the brain, people typically approach psychologists for help. People can also approach neurologists. But they’re in charge of it mainly on the anatomical level. As people seek help from these professionals, they can start feeling like these professionals can read their minds.

For one, an excellent psychologist would be able to say what’s on a troubled person’s mind better than they can articulate. With their skills, they can iron out people’s jumbled thoughts and help them make better sense of the world.

To a certain extent, this can be considered mind reading.

Additionally, these professionals may deduce portions of people’s identities — their habits, opinions, and perspectives – from their behaviors and overall self-presentation. This ability to discern these characteristics through mindfulness is a concept that’s closely similar to how mind reading is in fiction.

Without the need for machinery or apparatuses, people have the subtle ability to read people’s minds. But with what society has achieved so far in terms of technology, this capacity can be improved.

Through various studies, scientists have also attempted to prove the plausibility of mind reading. But rather than proving it, they have designed a device that offers a similar ability as mind reading. With its function of capturing the brain’s electrical activity and decoding speech imagery in a non-invasive procedure, the EEG or electroencephalography machine is a giant leap toward mind reading.