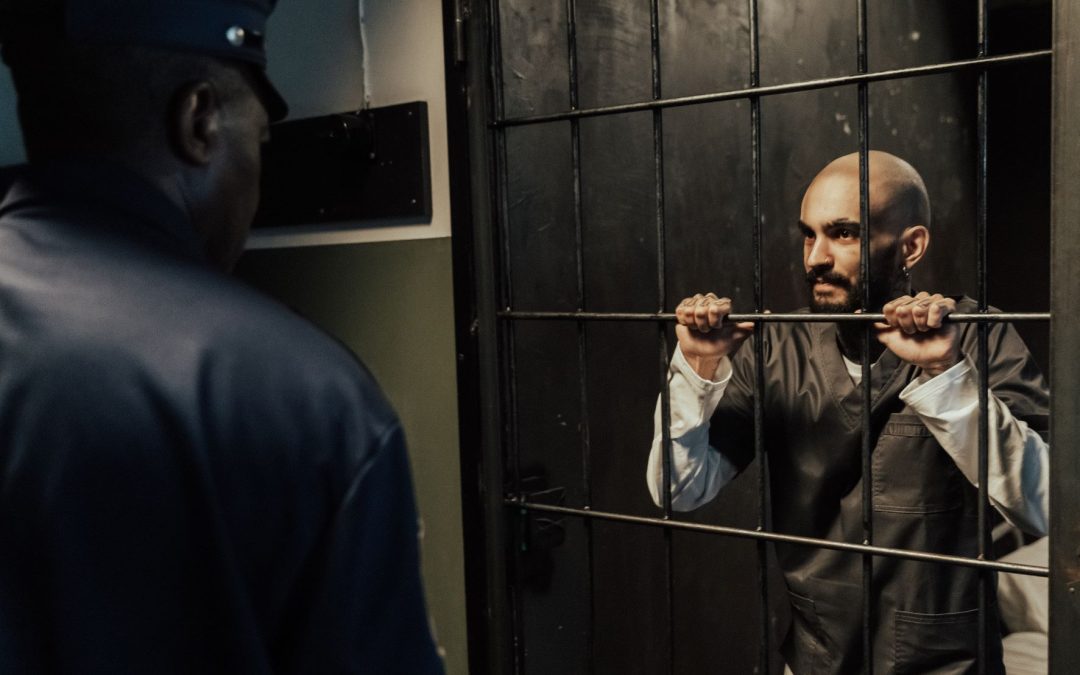 Cyberbrain, a tech fiction book by Benoit Blanchard, gives its readers a look at the outcome of a society whose behavior is highly controlled by its government. This may seem like a practical means to prevent crime. But is it truly effective in the long run?

Law enforcement agencies have observed a continuous increase in crime rate this year in the US alone. Compared to the same period last year, there’s a 4.2% spike from January 1 to June 30, particularly in cases of thefts and robberies. While this increase isn’t precisely consequential, it doesn’t mean people shouldn’t continue to err on the side of caution.

People may blame economic distress as a primary contributor to crime. As long as society fails to provide financial stability for people, they will always end up grappling for survival, even through unconventional and immoral means. This struggle to make ends meet makes crime an omnipresent problem in every country.

However, not every crime is associated with people’s financial demands. Sometimes, it’s a conscious choice due to greed or anger – crimes of passion, as they’re commonly called. When these occur, there’s nothing else to blame but the individual’s conscious volition.

A Futuristic Response to Crime

Laws have been made. Norms have been altered. Multiple procedures have been executed as attempts to control crime surges. However, these remain futile as the problem continues to be ever-present. Regardless of the blame, there is a need for the government to take responsibility and decrease the crime rate.

How can this happen?

Author Benoit Blanchard has taken the spotlight by writing a pretty effective yet seemingly impossible strategy addressing this problem. While his book is science-fiction, it may encourage authorities to think and consider outside-the-box solutions.

Cyberbrain is a dystopian sci-fi thriller centering on a new fictional era of science and medicine through the usage of cybernetics. This tech fiction book by Benoit Blanchard introduces a technology called “cybers,” which provides the government the power to control the minds of its citizens, changing their thought patterns and preventing them from doing certain things, explicitly committing crimes.

Social control must exist to maintain social order and ensure that society functions without disruption or chaos. This refers to rules or laws created and passed by society to keep its citizens in check and bound by conventional standards. Such a procedure minimizes offense by limiting liberty and increasing predictability throughout their behavioral patterns.

Mind control may seem like a straightforward and practical solution to the ongoing problem. After all, if the government can control its citizens’ behaviors, it wouldn’t allow for any misdemeanors to negatively impact their society. In this circumstance, crowd control works as easily as clicking a button. With every mind under the government’s command, there wouldn’t be any chances of revolution. Unless, of course, the device becomes faulty.

This shows that the focal point in Benoit’s story is society’s need for control, but his story executes it extremely. Mind control leads to predictability, which is a crucial element to harmony in society. But it also leads to a decrease in people’s quality of life and satisfaction. While mind control works wonders in ensuring nothing goes wrong, and nobody does something inappropriate, it also gives too much power to the government. Not to mention this method also comes the question of morality and ethics.

The Problem With Maximum Control

In a general context, without consideration of futuristic and fictional concepts such as mind control, maximum social control may seem like the perfect solution for minimizing crime. However, it blurs the limitations of the government’s authority, which can lead to injustices and corruption, and is the exact opposite of what they’re aiming to achieve.

Maximum social control may also heighten people’s need for liberty. The more one is restricted from something, the more one desires it. Whether it’s to challenge authority, satisfy their curiosity about these limitations, or simply the need to rebel to protect themselves, an increase in control can lead to the opposite. Once they feel their rights are trampled on, people will always find it easy to revolt. This is one of the crucial consequences of social control.

It may seem like the most effective solution to the problem. But people will only tolerate so much control until they feel suffocated and snap away from it. Hence, instead of it being a solution, it can quickly become another source of problems.