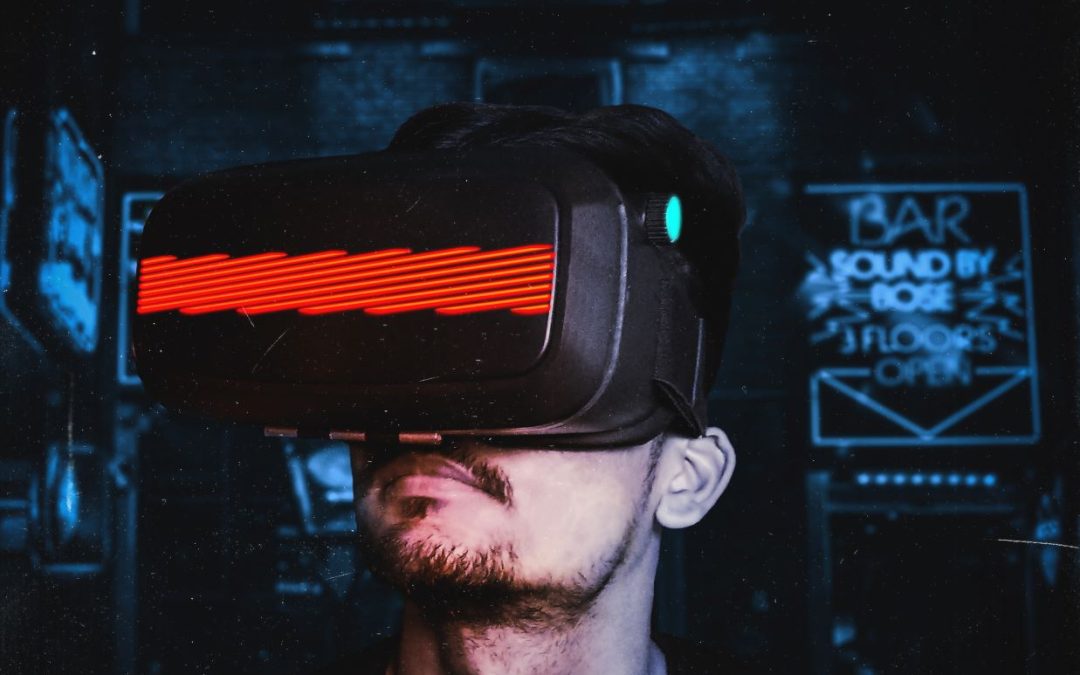 The themes of mind control and mind reading have always been prominent in the science-fiction and fantasy genres. These themes are based on the premise that the mind can be controlled, in most cases, by magic or fictional technology.

One example of media utilizing this theme is the book Cyberbrain: Guardian Angel. This book took place in the 21st century when the US developed and required a “cyber” device for its citizens to use. The cyber works as a behavior-modifying device that changes the thought patterns of whoever is using it, causing them to commit fewer misdemeanors.

Similarly, the film Upgrade in 2018 also centers on mind control using fictional technology. The main character Grey Trace was shot in the neck and became a quadriplegic who uses a wheelchair. Later on, he then is inserted with a computer chip that allows him to walk again. The computer chip turns out to be artificial intelligence that interacts with him in a way nobody else can notice.

Imagining these themes becoming a reality sounds promising yet improbable. But with technological advancements, it is already challenging to turn fiction and imagination into reality and fact. Here are a few instances where scientists have blurred the contrast between science-fiction and reality:

Perhaps one of the most controversial projects designed by the CIA was Project MK-ULTRA in 1953. Sidney Gottlieb created it as a way to control people’s minds. The project was deemed an illegal human experiment undertaken by the US CIA. These experiments included medication, brainwashing, psychological torture, etc., intended to incapacitate individuals and force them to confess their crimes.

Now, if you look at the novel above and Project MK-ULTRA, you can see how they share a similarity in terms of their premise. Both were developed to stop or at least help lessen crimes. Cyber was a device controlling individuals’ thought patterns daily, while Project MK-ULTRA was used for more effective interrogations.

Veering from the criminal use of “mind control,” in 2013, Samsung experimented with a mind-control tablet. The company developed a brain-sensing headband with EGG-monitoring electrodes. The function of this cap demonstrates how people can make use of their gadgets by only concentrating on them with their minds. If further developed, this device can be valuable to those with physical disabilities.

A brain-to-brain interface records signals from one person’s brain (sender). The interface then sends these through a computer before transmitting them into the other person’s brain (receiver). This process allows the receiver to have their brain shoot a similar pattern to the original – allowing them to move in the same manner. Additionally, a brain-to-brain interface can also allow the receiver to read the sender’s mind.

In 2014, scientists achieved the first successful brain-to-brain interface. Rajesh Rao sent a brain signal to a computer that moved his colleague, Andrea Stocco’s hand, even though Stocco was located across the University of Washington’s campus. Stocco, at that time, wasn’t aware of the signal she received. Instead, her hand moved on its own accord. The device transferred the signals from the computer straight to the brain’s motor area.

The brain-to-computer interface is an electric network that can send an individual’s brain signals to a computer. This computer can then be instructed to read these signals and interpret them to do various tasks.

In fact, in 2017, this interface was used to record the signals in a disabled stroke patient’s brain. The interface then sent an electrical current to the patient’s upper body and allowed them to move their hands and arms faintly.

How are these possible?

So far, the most effective way to control the mind is through technology and electronic devices. This is because the brain is made up of networks that communicate electrochemically. As these electrical charges are responsible for brain activity, it can be inferred that electrical charges outside the brain can affect it.

Undeniably, mind control can be possible. With the right technology paired with the right sensations and stimuli, the chances of controlling both the brain and body movements can increase. If we find a way to detect which parts of the brain to control properly, then the likelihood of controlling body movements follows. At this period, scientists and the advancements of technology can make what we thought was mostly impossible possible.